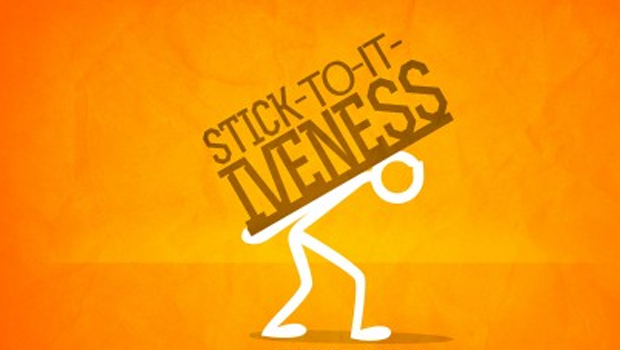 Do you ever feel like you kinda suck at what you are doing? Maybe you are busy with affiliate marketing but you just can’t get any commissions made?

Despite the amount of money you make or won’t make, or the amount of time you already have been in the game, I think it is fair to say that we all feel like complete failures from time to time.

Some time ago I had the pleasure of hearing a conference by Russell Simmons and Ted Turner speak about business and life, and I was really intrigued by what I heard.

My most favorite line from Russell was (and I’m paraphrasing), “The most of my biggest business endeavors were complete failures before they became successful.  Some even failed for as long as six years before they eventually hit.  Everyone around me thought I was crazy.  But I always knew that you just have to stay at it.”

That is pretty Interesting, right?  Lots of business “failures” coming from an entrepreneur with a multi-passionate net worth of an estimated $330+ million.

Also at this very same conference, I had the pleasure of some ridiculously good close up magic from the incomparable David Blaine. I actually did not know that much about him before I met him, but let me tell you, this guy’s talent is seriously off the chain.

While I was holding some playing cards in my hand he actually managed to make them jump, tear, flip and completely transform. Talking about jaw-dropping! After I hung out with him, I became pretty obsessed and went online to watch everything I could find about his other high-profile feats.

As it turned out, David gave one amazing TED talk about his many attempts to break the world’s record for holding his breath underwater.

He managed to do some pretty crazy and outrageous stunts to get there.  And, many of his failed attempts were showed very public. Like that one time when millions and millions of people around the globe were watching him fail before he finally succeeded with a mind-blowing time of 17 minutes and 4.4 seconds under water.

Even with all the public disappointment and tons of criticism and embarrassment, Blaine just stuck to it.  He kept on changing his strategy and eventually he achieved his final goal.  He still continues to be one of the foremost legendary illusionists and endurance artists of our time.

Then there is also a affiliate marketer named Frank Kern.

It turns out that Frank also had some pretty seismic stumbles in his own business (for example: he was sued by the Feds and was very close to bankruptcy) before he became one of the most highly respected, best paid and most sought after internet marketing consultants in our industry.

A small side note: one of my top-favorite nuggets from a seminar I attended was Frank’s response to a simple question on how-to write a sales letter. He said:  “You just sit down and f*#cing do it!”  Just gotta love that kind of simplicity.

So what is the point here?

Anyone who accomplishes amazing things in business and life is bound to a certain amount of “fail” along the way.

Feeling like a complete failure is a very natural part of becoming successful. It is actually a really good thing and means you are taking the necessary action and you are putting yourself out there.  Which is so much more than most critics and naysayers have the balls to do.

I will be the first to admit that I feel like a failure often.  I have wasted a lot of time, money and energy hiring different programmers, virtual assistants and designers for kinds of projects that never even saw the light of day.  Of course, I did learned something from each new experience, but at the same time, they could accurately be considered as “failures” too.

Here is the bottom line.

Feeling like a failure or a loser (just give it a name) is very normal.  It simply means you are human too just like the rest of us.  The good news is that you are actually in the game rather than sitting quietly on the sidelines.

Legendary success in any field just requires a ton of “Stick-to-itiveness.”

When you know that you are meant to birth your idea into existence, then take it from Russell, David, Frank and yours truly:  Feeling like a failure often means you are just moments away from your biggest success.. 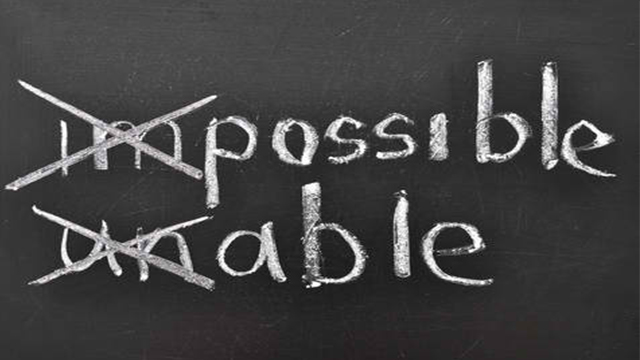 How Much Are You Willing To Give Up For Success 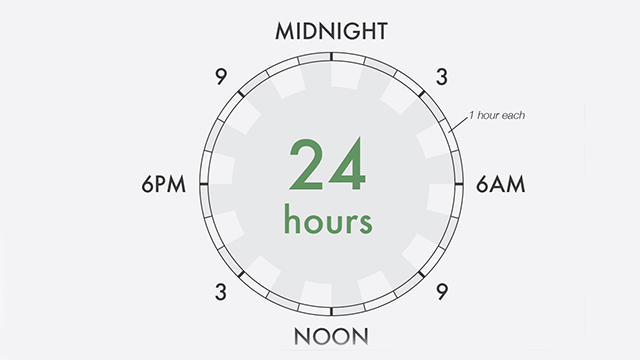 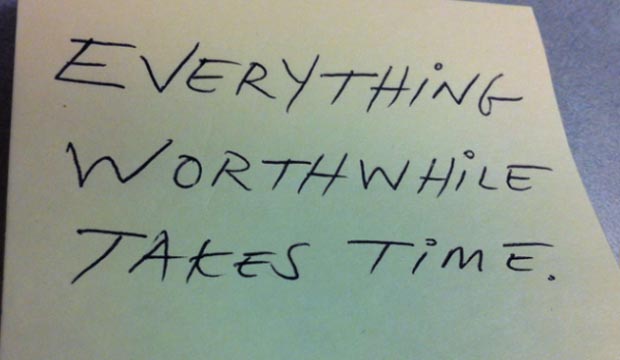 Your “Brain” Is Worth More Than You Think
Perception Is Truth 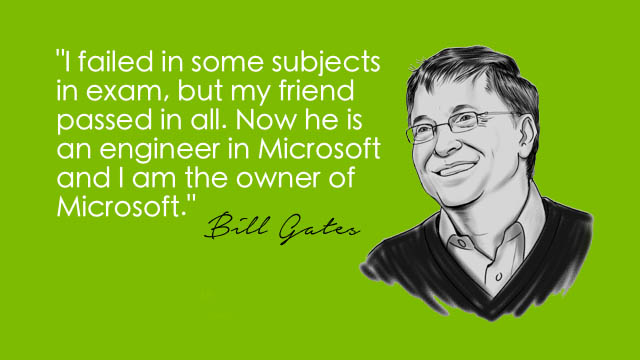 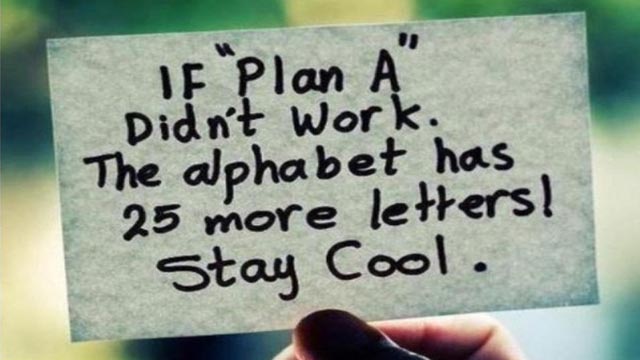 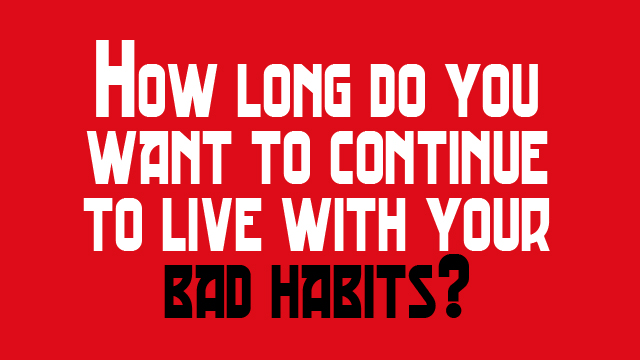 Is Changing Your Habits The Secret To Remove Distractions?