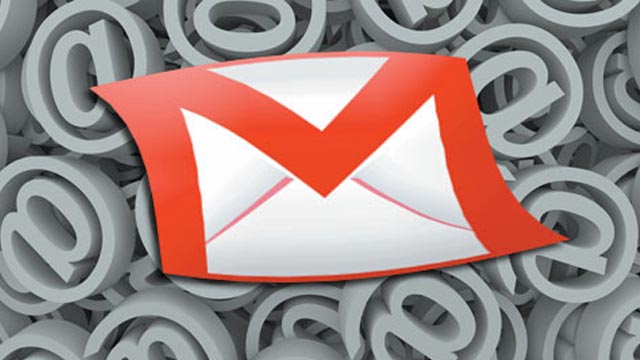 The ever mighty Google has been spoiling its Gmail users with a endless list of new features. Things like inbox tabs and contextual advertisements in your email. As if this just wasn’t enough yet, Gmail has introduced yet another innovating feature last week — an fully automatic unsubscribe button for newsletter lists.

How does Gmail’s Auto-unsubscribe work?

The Gmail engineers were dedicated to make it much easier to distinguish between actual spam and the promotional newsletters that you have signed up for, but may have lost your interest in.

Gmail’s Auto-unsubscribe enables its users to automatically withdraw their permission to receive promotional newsletters from a someone with just a single click on a button. This link will show up next to the sender’s name and uses the list-unsubscribe mechanism that is supported by GetResponse for several years.

Opting-out from your newsletter subscriptions became safer and easier than ever before. Up until now, Gmail users who did not understand how to unsubscribe from annoying promotional spam emails. Others do not trust the unsubscribe links in the footer of the emails and thought that clicking those links might just backfire and result in even more spam emails.

This new Gmail feature has solved this problem with full transparency of the newsletter unsubscribe process.

Is this Good or bad? And for whom?

On Gmail’s help website we found the following statement:

“For your protection, Gmail will not display Unsubscribe for lists that are known to be owned by spammers.”

Knowing this, we can foresee that IF the Gmail users will abide this change (and it looks like they might even fall in love with this function) companies that are refusing to support the List-Unsubscribe header and also disallow an auto-unsubscribe will automatically be treated as spammers.

Who will lose with this feature?

It is not a secret that marketers who are not playing fair with subscribers, or those who hide their unsubscribe links in inaccessible areas of the newsletter, or style them in the same font color as the newsletters background, will be the ones who are going to lose. Their audience are going to be more than delighted to hit the auto-unsubscribe button and say a permanent farewell to their emails.

So, Who will benefit?

On the other hand, if you are playing it fair with subscribers, you will definitely benefit from this new feature. Here is why:

The total number of people who by mistake have mark your message as spam will drop. From now on, they are just going to click on unsubscribe.

People will leave you if they no longer want to receive your emails and show no further business potential. You have to accept that you were not going profit from these people anyway, and they were adding up to your monthly newsletter costs.

By implementing the auto-unsubscribe within your emails, Gmail shows to its users that your newsletters are indeed valuable and also trustworthy and therefore that it should not be mistaken for being spam.

Do I have to make changes to my newsletter?

GetResponse customers do not need to worry about adding this functionality in their emails, as it is automatically added in their email headers. On top of that, the normal unsubscribe link that is used by other email service providers is added to your messages by default.

And that’s not all!

Major industry blogs are all buzzing intensely about the idea that Gmail is planning to implement a so-called feedback loop mechanism that will automatically inform the email sender whenever the messages have been marked as spam. Unfortunately, it is still uncertain exactly what this new feature will look like and when or where it will be added.

What are your thoughts about this feature news from the Mountain View giant? As we have said many times before, Google — you are never boring! 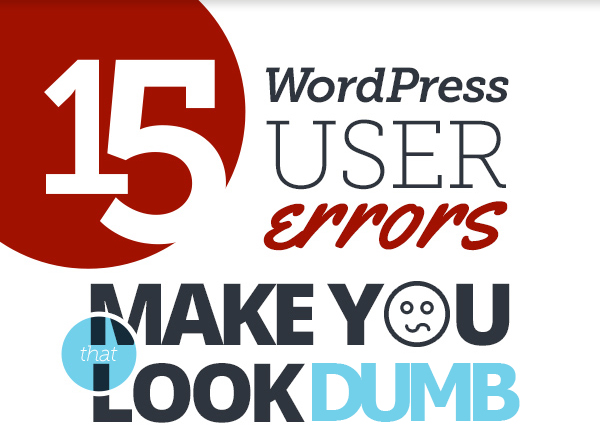 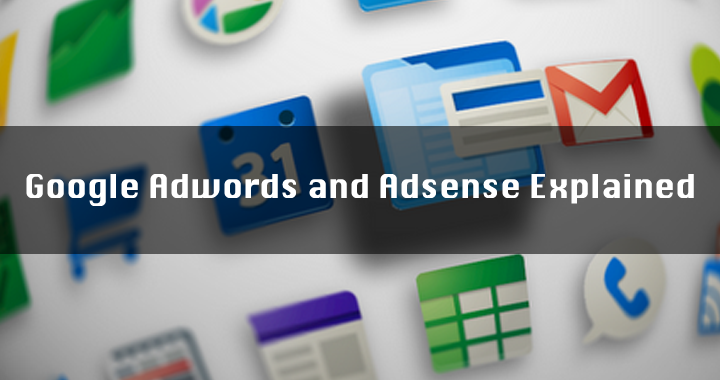 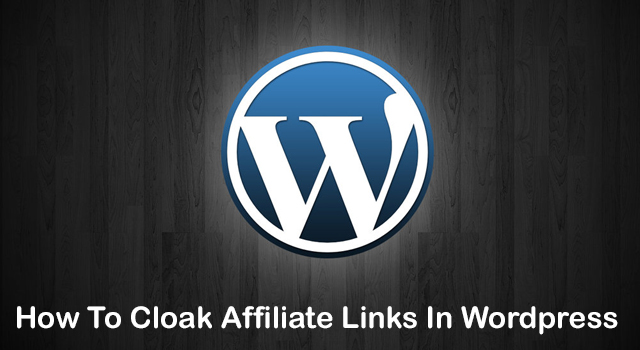 How To Cloak Affiliate Links In WordPress (QuickTip)

Sean Chung is developer at TheMillionairesLife.com

How To Directly Improve Your Opt-in Form Conversions 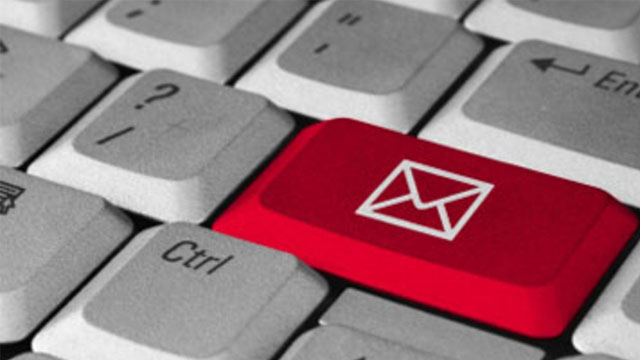 How To Directly Improve Your Opt-in Form Conversions 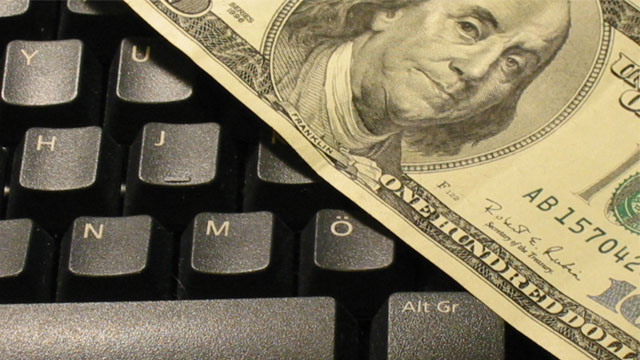 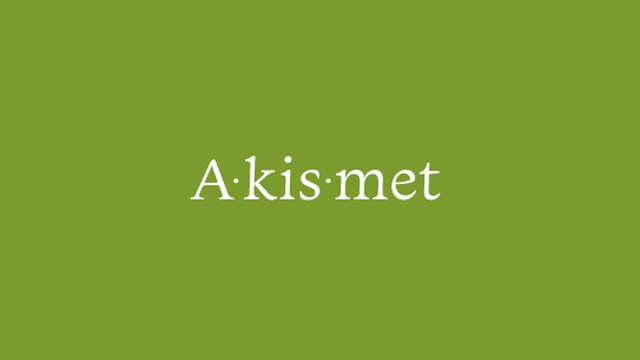 How To Cloak Affiliate Links In WordPress (QuickTip)